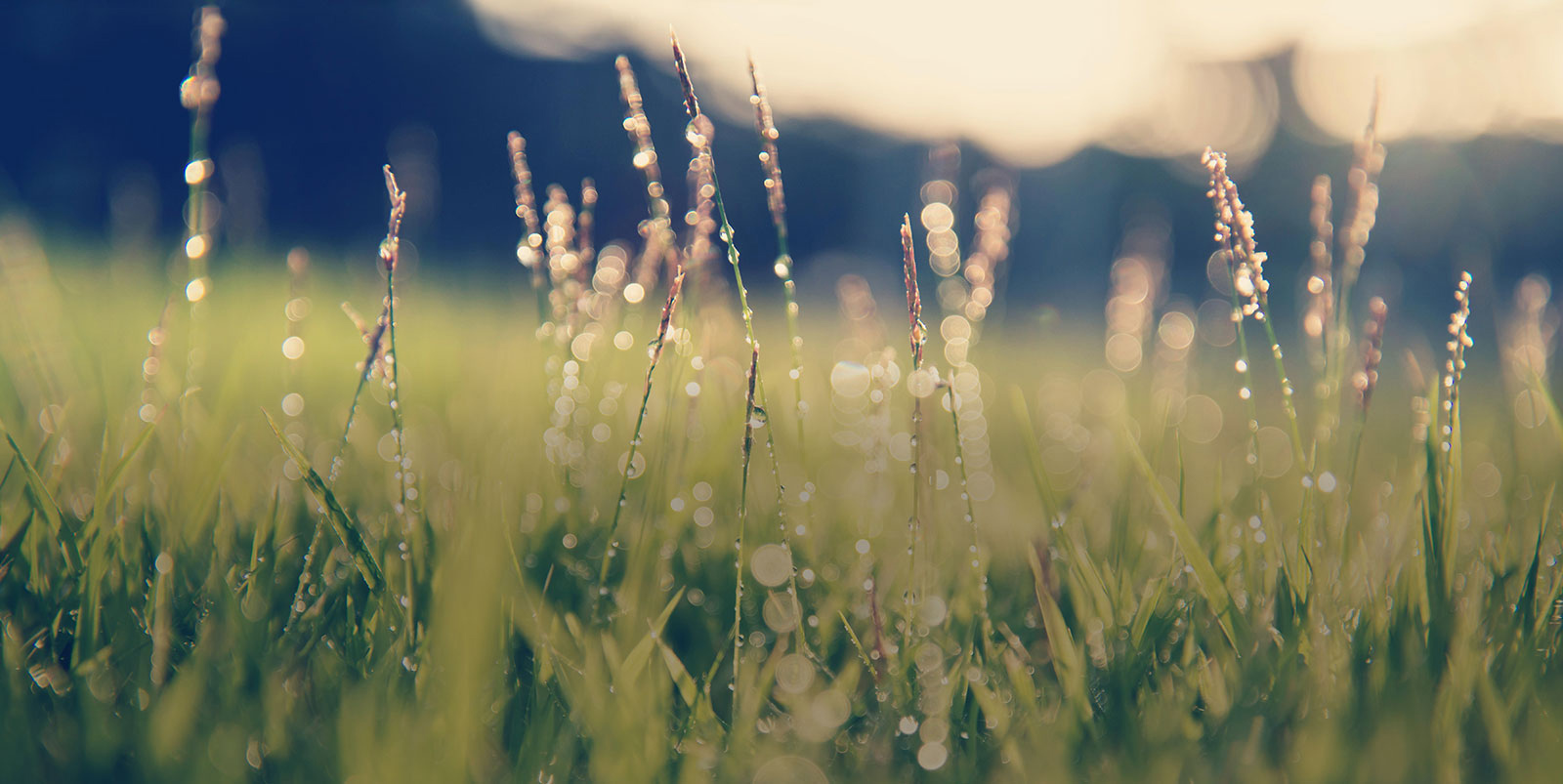 Please call us today - we'll be happy to offer you a free consultation.
Thanks for visiting!

There is so much misunderstanding of the foreign holding reporting requirements, let’s make some sense of it all:  If you have a financial interest in or signature authority over a foreign financial account, including a bank account, brokerage account, mutual fund, trust, or other type of foreign financial account, exceeding certain thresholds, the Bank Secrecy Act may require you to report
the account yearly to the Department of Treasury by electronically filing a Financial Crimes Enforcement Network (FinCEN) 114, Report of Foreign Bank and Financial Accounts (FBAR).

Exceptions to the Reporting Requirement

A person who holds a foreign financial account may have a reporting obligation even when the account produces no taxable income. The reporting obligation is met by answering questions on a tax return about foreign accounts (for example, the questions about foreign accounts on Form 1040 Schedule B) and by filing an FBAR.
The FBAR is a calendar year report and is due April 15 of the year following the calendar year being reported with a 6-month extension available. FinCEN will grant
filers failing to meet the FBAR due date of April 15 an automatic extension to October 15 each year. A specific extension request is not required.
The FBAR must be filed electronically through FinCEN’s BSA E-Filing System. The FBAR is not filed with a federal income tax return.

Additional information about the FBAR can be found at:  https://www.irs.gov/Businesses/Small-Businesses-&-Self-Employed/Report-of-Foreign-Bank-andFinancial-Accounts-FBAR

Taxpayers with specified foreign financial assets that exceed certain thresholds must report those assets to the IRS on Form 8938, Statement of Specified Foreign Financial Assets, which is filed with an income tax return. Those foreign financial assets could include foreign accounts reported on an FBAR. The Form 8938 filing requirement is in addition to the FBAR filing requirement.
Form 8938 must be filed by specified individuals who include U.S. citizens, resident aliens, and certain nonresident aliens if reporting thresholds are met.

Taxpayers who have not filed a required FBAR and are not under a civil examination or a criminal investigation by the IRS, and have not already been contacted by the IRS about a delinquent FBAR, should file any delinquent FBARs and include a statement explaining why the filing is late. Select a reason for filing late on the cover page of the electronic form or enter a customized
explanation using the ‘Other’ option. If unable to file electronically you may contact FinCEN’s Regulatory Helpline at 800-949-2732 or 703-905-3975 (if calling from outside the United States) to determine acceptable alternatives to electronic filing.
The IRS will not impose a penalty for the failure to file the delinquent FBARs if income from the foreign financial accounts reported on the delinquent FBARs is properly reported and taxes are paid on your U.S. tax return, and you have not previously been contacted regarding an income tax examination or a request for delinquent returns for the years for which the delinquent FBARs are submitted.

This is very general information, please contact your own tax professional for more information regarding your specific tax circumstances.